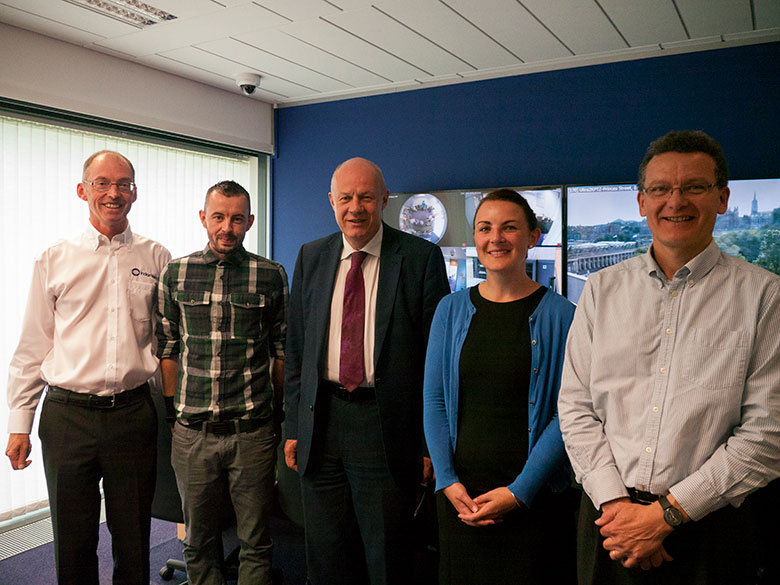 We were delighted to welcome the UK First Secretary of State, Damian Green, to our design headquarters in Edinburgh UK.

Mr Green's visit was in recognition of the innovation and global success of IndigoVision within the security industry.

During his visit, Mr Green learnt about some of our many IndigoVision innovations, including the world's first NVR, the first HD Security Camera and the soon to be released cyber-security technology, CyberVigilantî which has been described as a 'game changer' due to its ability to detect and monitor cyber-threats within security systems.

Mr Green also took a closer look at some of our 15,000 global installations using IndigoVision including over 600 Cities, Police, Government and Security Services industries. Mr Green was fascinated by the demonstration of IndigoVision's Management Software, Control Center, bringing to reality many of the features commonly seen in the movies and highlighting key software features like Alarm Escalation, Digital Watermarking and Video Analytics. Mr Green also heard of the crucial role IndigoVision played in assisting the authorities after the Brussels airport bombing and several other global trouble spots.

The visit was planned in association with the ADS Group.

ADS Group is the UK trade organisation for the Aerospace, Defence, Security and Space sectors. These strategically important sectors make a significant and valuable contribution to the UK's economic prosperity and national security. ADS plays an instrumental role in bringing industry and government together, working collaboratively to maintain and grow the UK's global competitiveness through our sectors' successful industrial strategies.

ADS Scotland works closely with key partners to ensure the continued success of these vital industries in Scotland and to pursue further growth. Across Scotland there are over 400 companies operating in our sectors, generating sales worth Â£4 billion and employing over 33,000 people. 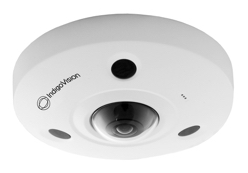 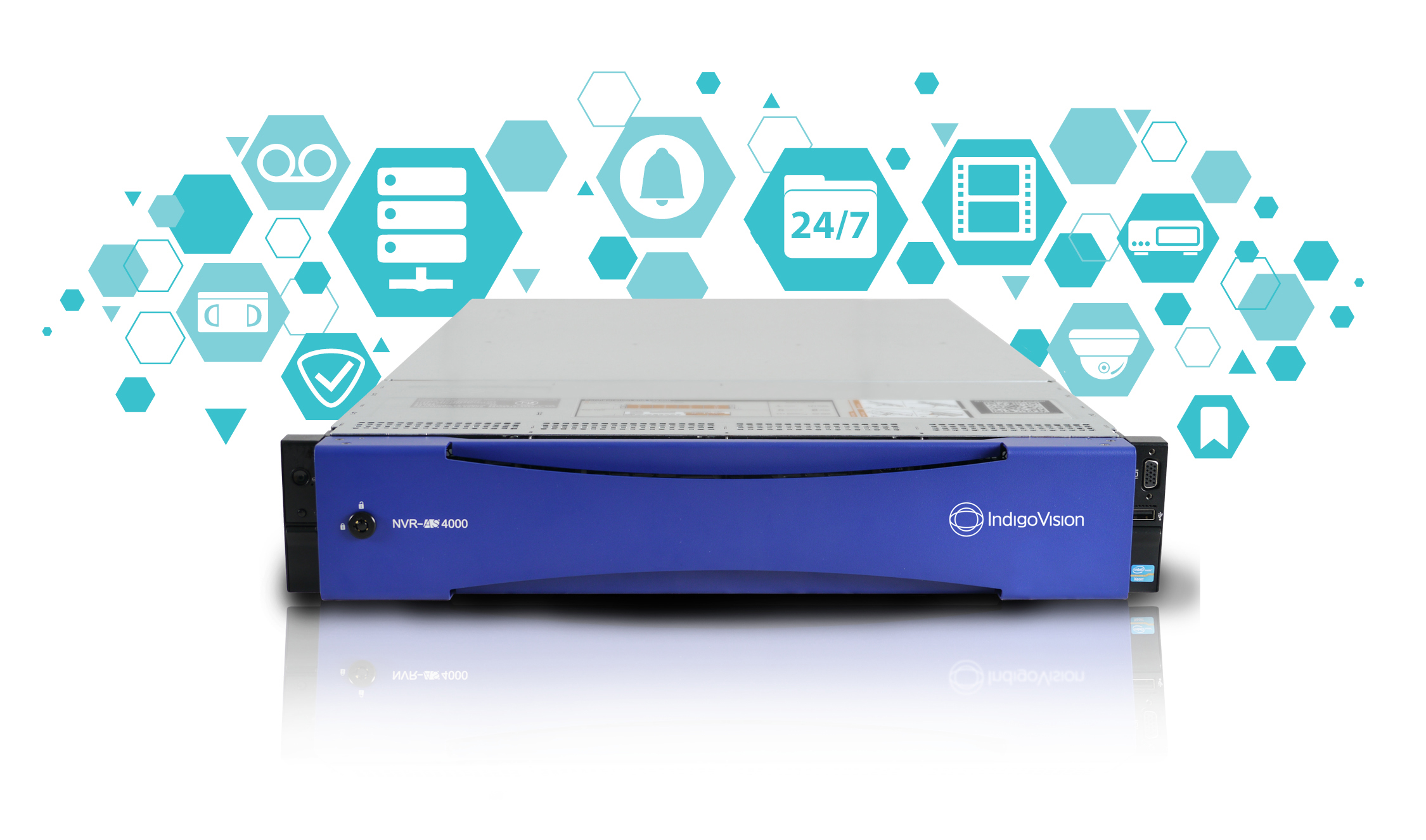 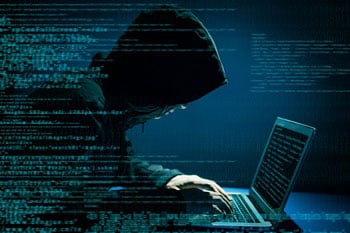 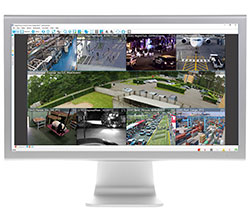 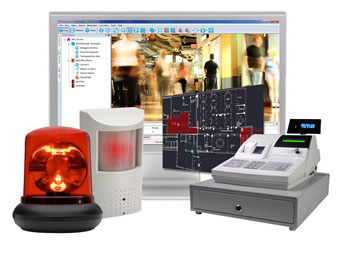