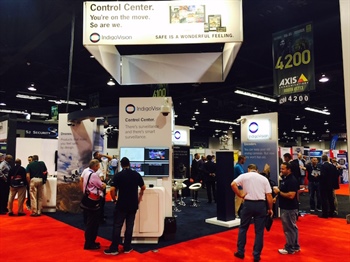 So what made ASIS 2015 so successful for IndigoVision? Months of planning, pre-show campaigns a great new booth? I think all of those helped. We also used ASIS 2015 as an opportunity to preview our ""Virtual Lab"" technologies, future developments that our R'amp;amp;D team are investigating. Technologies that we think will become the mainstream. Let's take a look at the three hottest technologies we were showing at ASIS 2015. 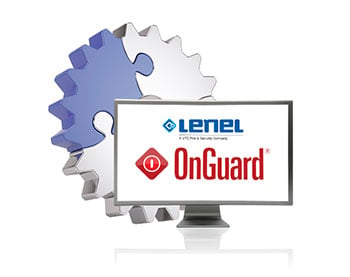 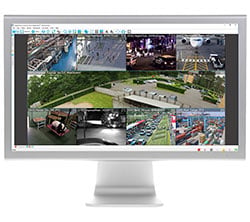