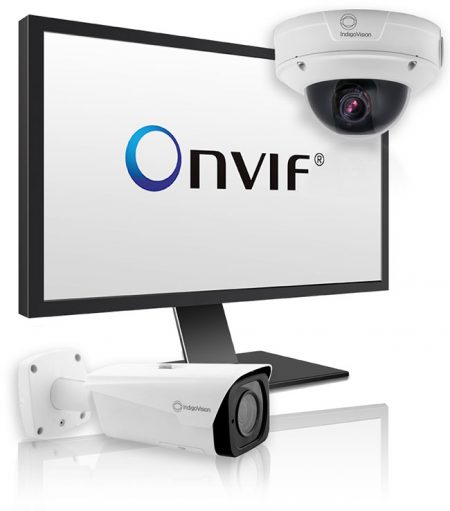 Back in 2008 when ONVIF (Open Network Video Interface Forum) was founded, IndigoVision were amongst the first full members to sign. As part of doing this we attended the first official ONVIF meeting in Washington in December 2008 and immediately realized the potential of ONVIF. It coincided exactly with IndigoVision's aim to create a truly open end-to-end system.

Since becoming ONVIF members we have successfully made our cameras and software Profile S conformant, allowing us to have an open and fully interoperable system, making it effortless to add third party cameras. Being a member gives our customers the flexibility of choice and the confidence that we do what we say.

To celebrate this 10 year anniversary, and to join in on ONVIF's very own celebrations, IndigoVision's Head of Engineering, Alex Swanson, wrote a blog celebrating the working relationship between IndigoVision and ONVIF for their 10 Year anniversary. You can read Alex's blog here.

Contact us now for more information on IndigoVision's ONVIF conformance.