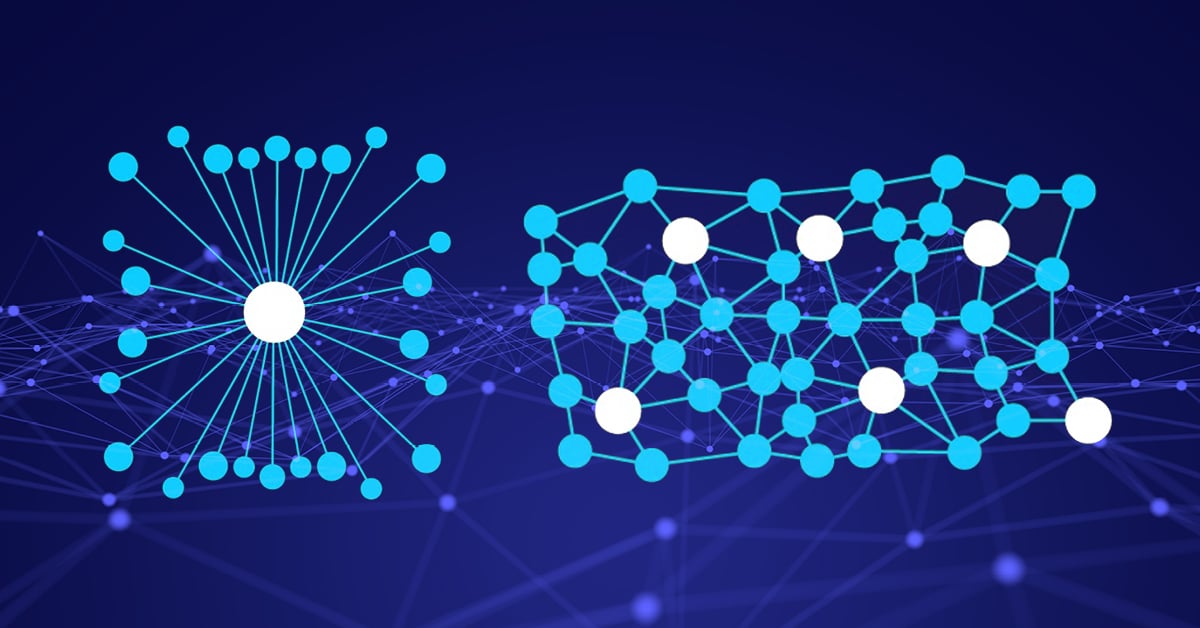 The importance of implementing the correct Security Surveillance Architecture

Dean Coleman Regional Sales Manager has 21 years experience in the security industry across all vertical markets and has been heavily involved in 6 major UK airport projects for IndigoVision. Dean has a wealth of experience and fully understands the importance of Surveillance Architecture.

Although IP Video Surveillance Solutions are still often referred to as CCTV (Closed Circuit Television); Analog CCTV systems with a central matrix and video recorders with very large single points of failure are thankfully a thing of the past. The industry now expects all the benefits of what should more accurately be called an IP Video Surveillance Solution. These include much higher definition cameras and advanced analytics; integration to access control, building management, fire, LPR and POS systems; remote monitoring and management to name just a few.

A Centralised Architecture operates with a central server and typically with centralised recording. All processing (including logins, viewing live and recorded footage, alarm notification etc) must be returned to the central server from any external site.

Certain measures can be taken to ensure there is no loss of live or recorded video with Centralised Architecture (Centralised with Redundancy Architecture) but these measures can be very expensive to implement and difficult to scale. These include installing a back-up server, adding Dual Network cards and implementing secondary NVRs (NVR Failover).

Vertical scaling occurs in a Centralised Architecture when resources are added to a central server in a system; this typically involves adding CPUs or RAM/storage. Vertical scaling has both advantages and disadvantages.

Advantages of Vertical Scaling are easier implementation and administration; there's a single server to manage, and that's it. Setup is also straightforward and running costs (in terms of space, cooling and power) are lower.

Vertical scaling is often limited to the capacity of the central server. Scaling beyond that capacity often involves downtime and has an upper limit. Further disadvantages can be high hardware costs, as you have to purchase "high-end" servers. There is limited scope for upgrades as a server can only be so big. What happens when your database can no longer fit on the largest available server? Often there's the issue of vendor lock-in or being locked-down to a proprietary solution. You can be tied to a single database vendor and if you decide to switch this could be a very difficult migration. Or worse, result in having to start again from scratch.

Adding inexpensive machines to a Distributed Architecture might seem to be a cost-effective solution at first glance, but it's important for the administrator to identify the setup and running costs. A disadvantage could be the licensing costs for additional servers. 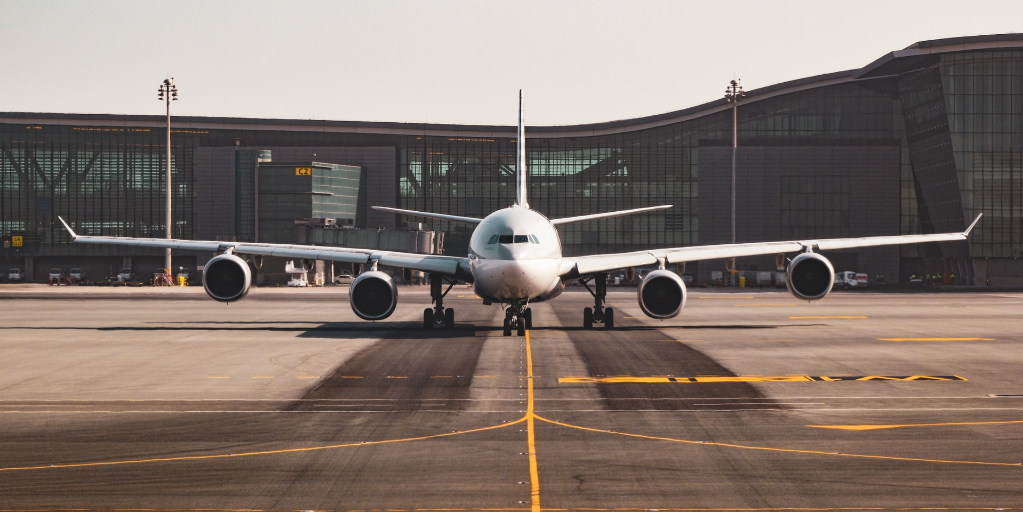