A total of 94 IndigoVision cameras are installed at the prison, including BX420 4MP Minidome, BX520 4MP PTZ Dome and BX620 4MP Bullet cameras. Combined with three NVR-AS 4000 60TB, the cameras and NVRs are all managed through IndigoVision's security management software, Control Center, and with Video Wall dongles.

José Mario Coronado, Director of CAI Liberia has said "For years, it was necessary to implement a system of this type to increase the security of the penitentiary that functions as a control to prevent and point out with substantiation the cases where a prisoner could be being affected or abused by the staff of the penal center."

CAI Liberia is the third prison in Costa Rica to have video surveillance but the first to be 100% fully monitored. The first two prisons to acquire them were La Reforma in San Rafael de Alajuela and the Zurquí­ prison in San Luis de Santo Domingo in Heredia. The IndigoVision solution was previously selected for Centro Penitenciario Zurquí and will also be installed in three more prisons later this year.

"It's state-of-the-art technology, it's the technology we need to do our job well." said Pablo Bertozzi, the Director of the Penitentiary Police.

The inauguration was attended by the Minister of Justice and Peace, Cecilia Sánchez, the director of the Penitentiary Police, Pablo Bertozzi, the director of CAI Liberia, José Mario Coronado, as well as the representative of ESPH, Federico Vargas.

Cecilia Sánchez, Justice and Peace Minister added "Today the technology provides extremely useful tools and this advancement also gives a lot of security to our police, who will now be much less exposed".

For more information on the products used in this installation contact us now and watch the overview video of this prison. 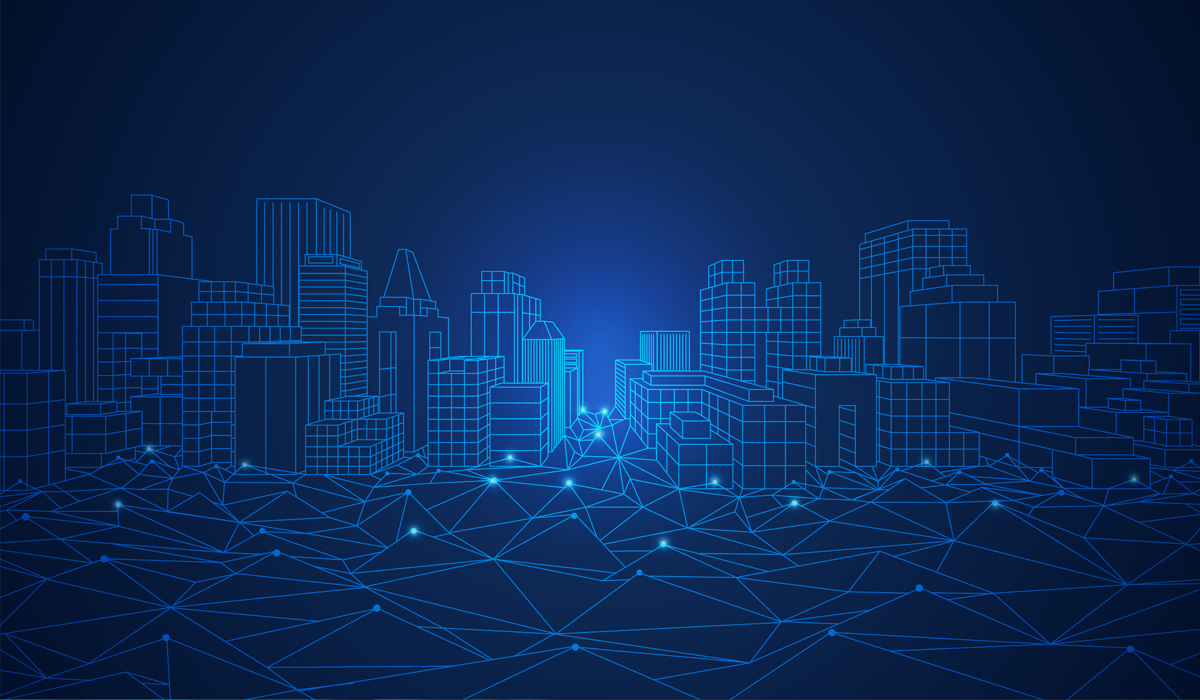